Ray was born and raised in Pontiac Michigan and is attending the University of Phoenix. Ray is currently working towards obtaining his bachelor’s degree in Small Business Management. Ray has a genuine love for children and is a very family orientated man. Ray’s father and grandfather were both pastors and Ray has followed within those footsteps. Ray has been a youth minister since 1999 and became a song minister in 2009.

Ray became a police officer in 2001 and currently is still in that capacity and uses this career to effect change within the communities he polices. Ray has taken local troubled kids under his guidance and mentored them to be successful. Ray would check up on the kids to make sure there were not having discipline problems and the child was attending school and doing homework. With Ray’s guidance and investment into their lives, those kids have been successful and were able to redirect their lives.

Ray is the creator and founder of Snagpod LLC., which is a 24 hour alcohol monitoring system that is currently being used by different agencies within Michigan. Ray is hoping to take this invention nationwide and help fight against drunk driving and monitor those who have been convicted of alcohol offenses. This focus and love transfers over into each event Ray participates and organizes. 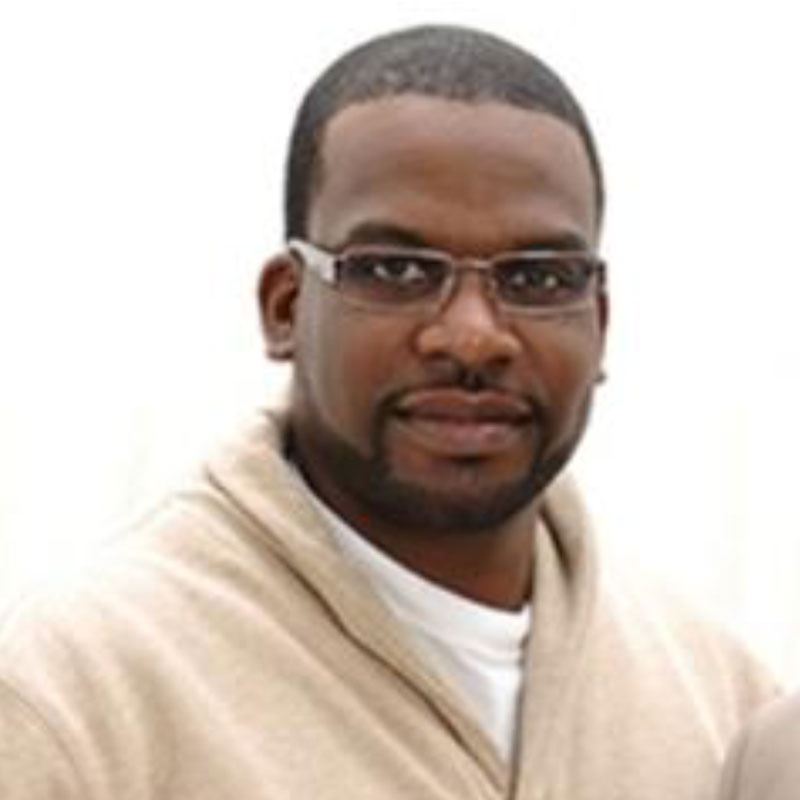 © 2022 The Crosshairs Foundation. All rights reserved.